Research is one of my favourite parts of the writing process and I do lots and lots of it before I even think about putting pen to paper. I think my obsession with it, apart from a passion for the detail, is fuelled by a desire to create, with as much precision as possible, the world in which the book is set – when something happens in a novel which is inaccurate or flawed, it jars with the reader and undermines its credibility.

For Beyond the Sea my research took many forms. It involved a trip to the isle of Mull to soak up the general ambiance of the Hebrides, but more specifically so that I could take the journeys by road and sea that the protagonist, Freya takes in the book. I made a later trip to the isle of Skye so that I could visit Neist Point lighthouse, the one on which I modelled the lighthouse in Beyond in Sea, and experience its remoteness and seclusion. 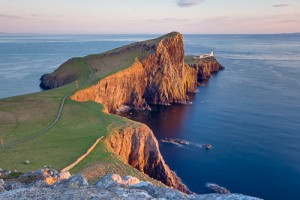 As well as making actual journeys there, I read a lot of books on the Scottish islands which informed my story. The history of the Hebrides is rich, magical and dangerous, inextricably bound to its proximity to the sea. I read accounts by lighthouse keepers of the harsh realities of tending the light, of isolation, fear, depression and madness. 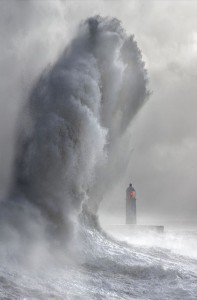 I unearthed stories of whisky high jackings and buried treasure, letters, sealed in wooden boxes, which had been floated on the tides from St Kilda to the Outer Hebrides. It was fact that read like fiction. 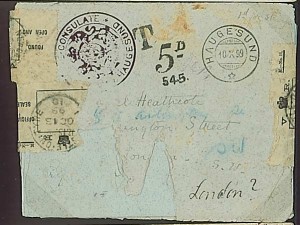 There were accounts of soldiers and sailors and shipwrecks. 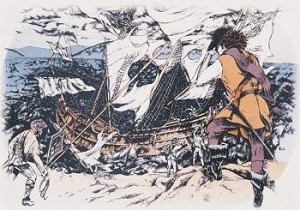 One in particular caught my eye. The Swan, a small warship, was despatched by Cromwell to the Hebrides in 1653, to suppress the royalist uprisings there. The Swan didn’t travel alone – there were 5 other vessels in the flotilla, including the Speedwell and the Martha and Margaret. During a violent storm on 13 September 1653, the Swan was ripped from its anchor in Duart bay and smashed against rocks, sinking into The Sound of Mull just below Duart Castle. 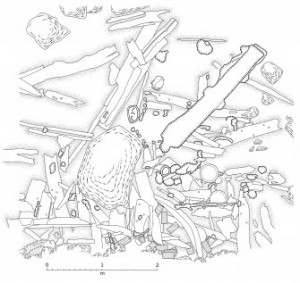 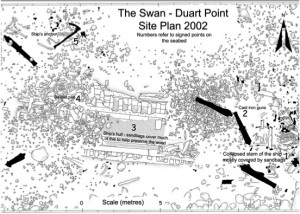 It was rediscovered in the 1990’s – along with a number of well-preserved artefacts: cannons, a wooden carved cherub, clay pipes, coins, Bellarmine jars. 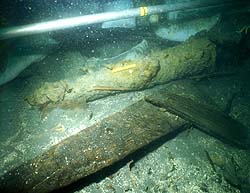 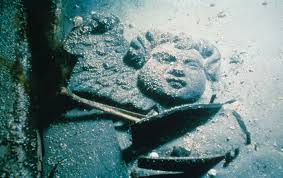 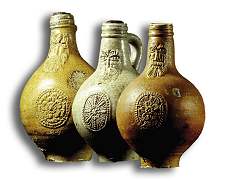 But while the Speedwell and the Martha and Margaret also sank during the storm, no records remain (if indeed there ever were any) as to the location of their final resting places. It was from these accounts that the historical thread of Beyond the Sea was born: a soldier bound for the Scottish islands, haunted by memories in a hostile seascape, an apocalyptic storm on the horizon.

Eventually, I stop researching and I try, to a great extent, to forget everything I have learnt. Huge amounts of research don’t make it into the book. But I hope that its flavour infuses the whole world of the novel and makes it a more authentic place for my characters to inhabit.